Disney is celebrating a major milestone on Oct. 16, 2023. On that day in 1923 Walt Disney and his big brother Roy founded what is today known as The Walt Disney Company. Read on to discover how this entertainment giant will celebrate their 100 years starting NOW! 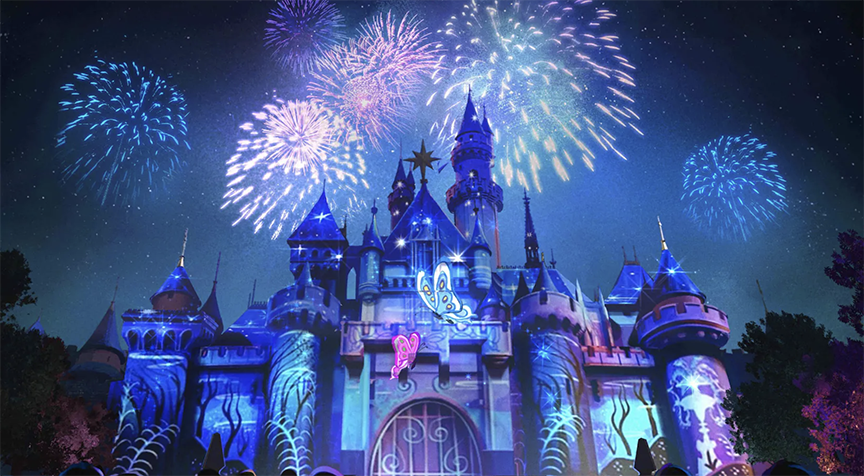 Meanwhile in Philadelphia…the Franklin Institute is teaming up with the Walt Disney Archives to launch a 15,000 sq. ft. exhibit called Disney100: The Exhibition where visitors can step into their favorite Disney stories thanks to immersive technology. After Philadelphia the exhibit will continue on a five-year journey across the U.S. and Europe! Click for a sneak peek of some of the treasures included HERE. 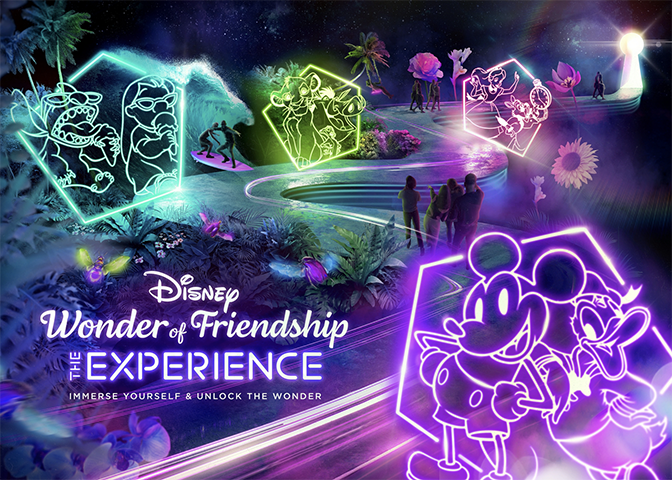 ⬆️ Outside of the USA

• Disney100: The Concert will include live performances from star solo artists and an orchestra
• A stunning multi-sensory pop-up experience called Wonder of Friendship

⬆️ A Theater Near You

On Nov. 22, Walt Disney Animation Studios will release Wish, an original animated story inspired by the Studios’ legacy of storytelling that explores how the star so many Disney characters wished upon came to be! 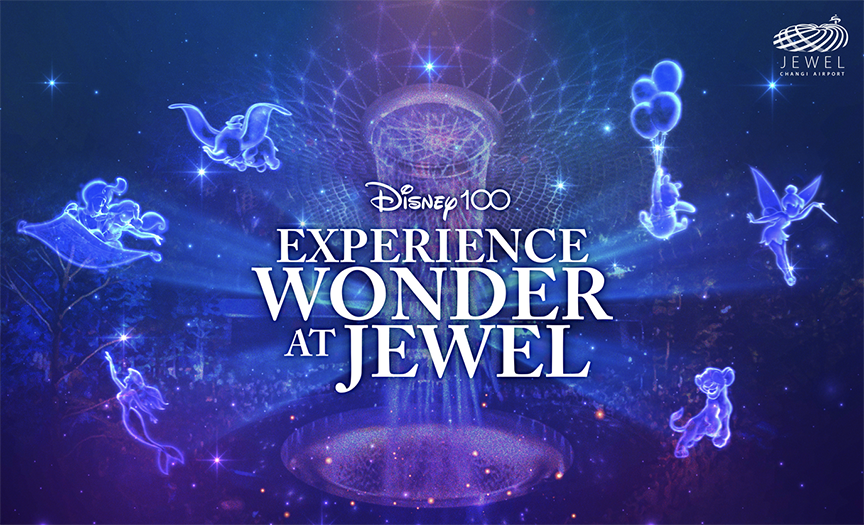 Now through April 29, 2023 you can experience Disney100: Experience Wonder, a water/light/sound show at the Jewel Changi Airport. See it HERE on YouTube.

And then there are the Disney100 products collaborations including:
Adidas, Coach, Funko, Givenchy, Hasbro, Lego, Mattel, Pandora, Starbucks and more!

There’s also a Disney100 web portal that says it’s coming soon, Disney100 cereal by Post  and last but not least (or maybe this IS least) the game Disney Emoji Blitz will have limited-edition emojis including Platinum Mickey!

We’re in for some fun, huh? Whew, if I missed anything major please let me know!